This is a review of the Vivitar Vivicam T135, which I bought last September. The Vivitar website shows better specs, so I assume there is an updated version out now. This review is of the old version, which does not have an optical zoom. 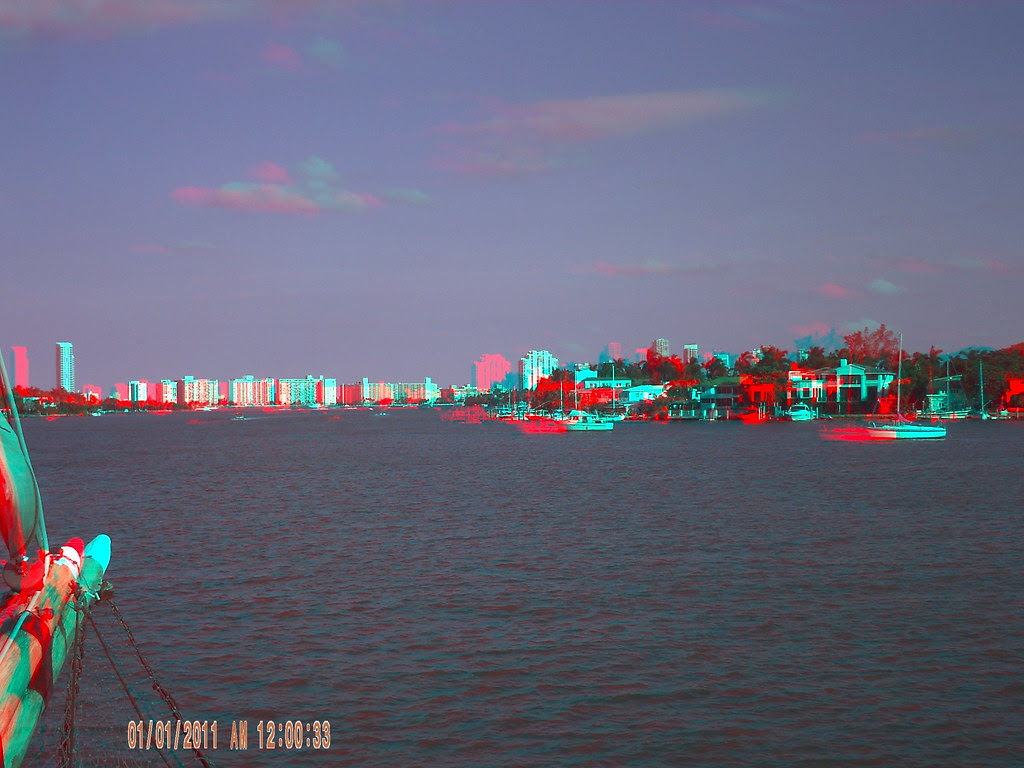 This camera allows you to take the old style 3D photographs, like the one on the right, which you need the red and blue 3D glasses to view, and look very odd without 3D glasses.  There are cameras that let you take the new style 3D photos that look 2D without the grey 3D glasses and 3D with.

The obvious downside of the red-blue 3D photos is how bad they look without the glasses, but the benefit is that with the glasses, you can view them on any screen and even view printed pictures. The other style of 3D photos, known as 'Real 3D' look 2D when printed, in playback on the camera and on most screens, except 3D TVs and 3D digital photo frames.

Now as 'standard' digital cameras go, this one is not great, and not worth the £80rrp, if you are not going to use the 3D.  That said, you can pick it up for £35 plus postage on the price-drop TV channels and it is very light and marginally better than most mobile phone cameras, so if you want a cheap light phone camera alternative, it's probably worth £35, but bear in mind, it is not a decent digital camera, it's just a slightly better phone camera.

The only real reason to buy this camera is for the red and blue 3D, which I've already mentioned has its limitations, but can be quite fun and does have novelty value.

First the downside; the camera can't take 3D and normal photos at the same time, so if you want one of each, you have to manually switch between modes and take two separate pictures. There's a limit to how good any photos can be, with no optical zoom and 3D photos are no exception. As with all cameras, using the digital zoom can make the photos blurry.

Now onto the 3D... The flash cannot be used in 3D mode, so the photos don't come out well in low light. In good light, when the 3D works, it is good, but sometimes it doesn't quite work.  Sometimes, the photo is mostly in 3D, but one part doesn't quite work, or the whole thing works, but there's still patches of red.  This photo, for example, doesn't quite work, although it was taken at night, and this one has red patches.

For the most part, the 3D does work and if you want 3D photos that you can print, rather than the 'real 3D' photos that you can't, this is a good cheap option, as long as your expectations aren't too high. Below is a normal and 3D shot of Miami, so you can compare the two. Neither is great, because the camera specifications aren't that high, but it should give you an idea of what to expect. 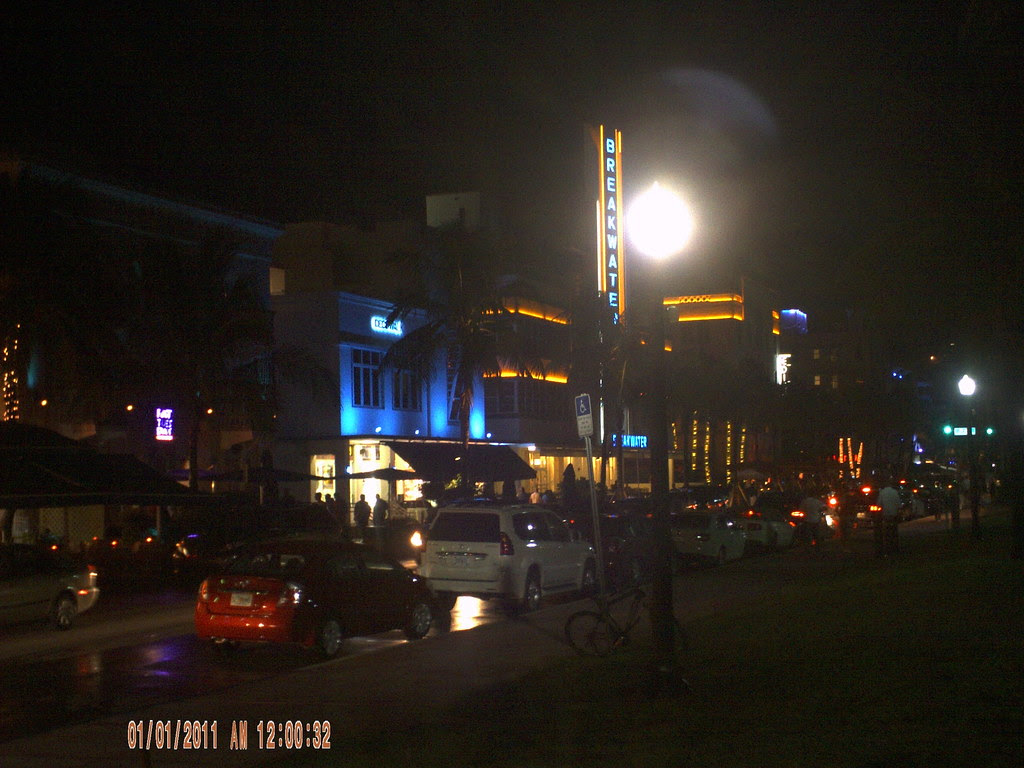 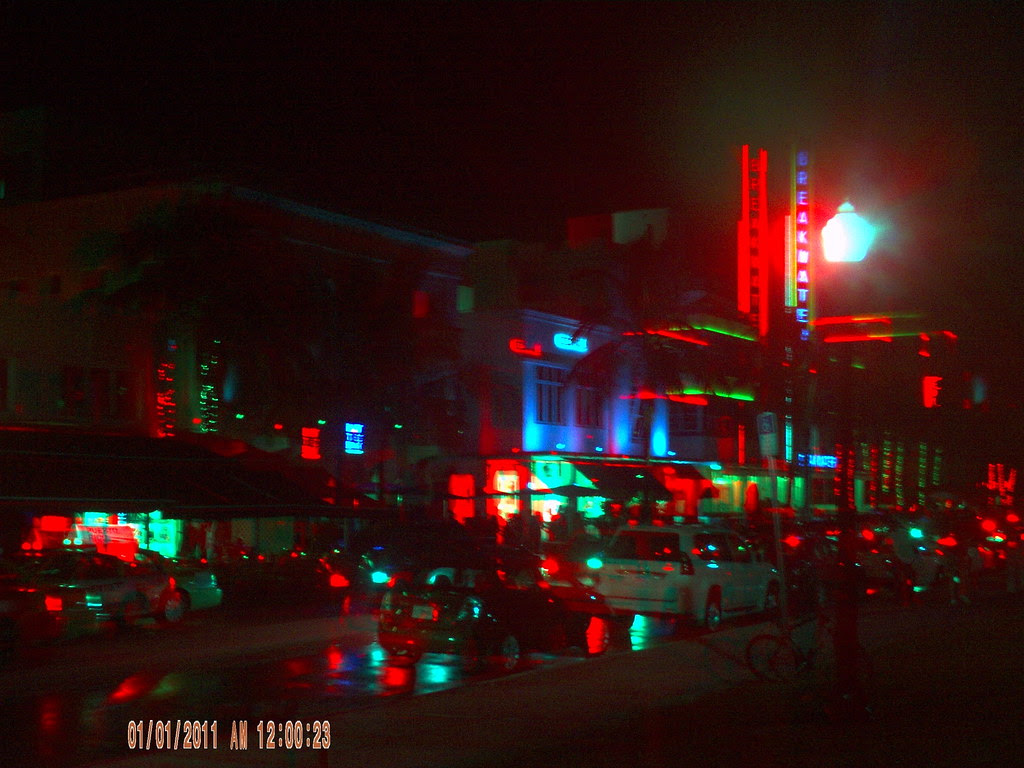 My conclusion is that the Vivitar Vivicam T135 is a cheap (if you can get it for £35) fun novelty gadget and it's worth buying, if that's all you want, but don't expect it to take great photos.
Posted by London Girl at 19:41